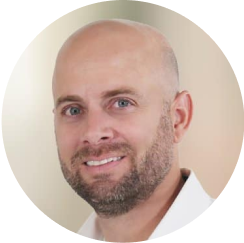 Serviceform is a major part of our tech stack. We can do a lot of testing and personalisation with not a lot of manpower. We can find out what traffic is converting and what conversations are working to get the best results.” ~ Steven McCloskey, Chief Product Officer - First Team 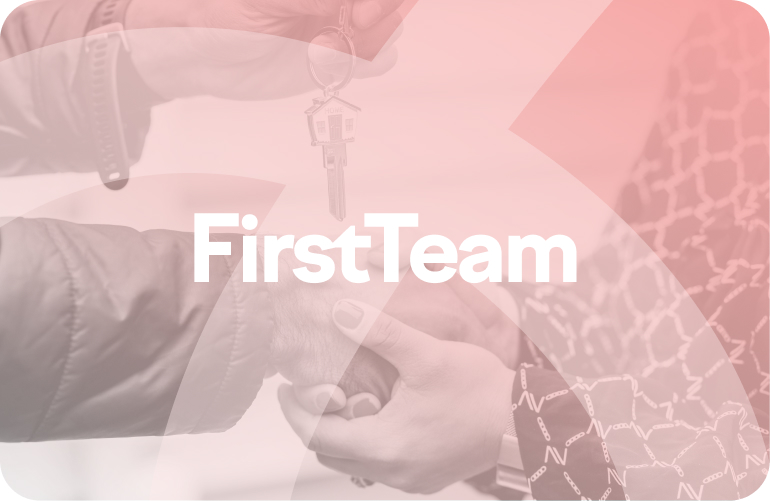 Ever since 1976, First Team has been revolutionizing the real estate business. Having sold more luxury homes than any other brokerage firm in Orange County, California, First Team is one of the biggest real estate players in all of the United States.

For a household brand name like First Team, just generating leads doesn’t go a long way. Before they started working with us, they were able to generate leads with good SEO practices getting their pages to index better, but the leads they were getting weren’t of very high quality. Serviceform has been able to change that for the better.

“Since starting to use Serviceform, we have been able to generate better quality leads than we were before,” Steven said. “Agents are notified immediately if they receive a new lead and they can interact with them while the visitor is still on page. Serviceform is saving us a decent amount of money too.”

How were they able to save themselves a lot of money? What was the solution that allowed them to generate leads of much higher value? Let’s find out.

Before onboarding with Serviceform, First Team was using a different live chat tool with a team of live chat agents dedicated to that specific tool. These agents were charging per conversation and Steven said that there was a lot of conversations that weren’t handled right.

To replace this costly and ineffective live chat tool, First Team wanted something that was more efficient and automated, but also could provide organic and less robotic responses. After a conversation with our founders, Iranthi Gomes and Jarkko Oksanen, Steven decided that Serviceform was the way to go forward.

“After speaking to Iranthi and Jarkko, I realized that the team at Serviceform was very smart,” Steven said. “They were also ahead of the curve in a lot of ways. I basically wanted to put them to the test by asking them to generate a certain type of interaction on our website. And they were able to do it in a matter of a couple of days.”

Serviceform provided First Team with a set of dynamic chatbots for different pages on their website. These include a chatbot for their property listings page, a full-page virtual property tour and a chatbot for each of their agent profiles. All of these chatbots dynamically update themselves when any changes are made on the website.

Out of all of these tools, the chatbots on the agent profiles have been the best performers. These chatbots were designed in a way that when a visitor lands on an agent profile, the visitor gets greeted by that agent. On a monthly basis, these chatbots get more than 150 interactions on average and more than 50% of them convert into leads.

“We were able to do a bunch of unique things that weren’t done at the time,” Steven said. “We were able to connect our real estate agents with the users on the website. That’s something I really wanted to experiment with. The sky was the limit for how we could use and adapt the tool.”

Another tool that has been a very effective lead mine for First Team is the exit intent popup that we’ve built for them. This pops up when a visitor moves their cursor to exit from the page and it asks visitors to fill in their contact information in exchange for a complete real estate market report. So far this popup has generated almost 800 leads for First Team.

“One thing I love about Serviceform is it’s not just set and forget it,” Steven said. “It’s something we can constantly improve and change. They also have a lot of personalization options and to me personalization is very important when it comes to both sales and marketing”

Once they generate these leads, our tools make sure that those leads are properly qualified and sent to the appropriate agents. With lead qualification forms, the agents are able to get an idea about what the prospect is looking to buy, when and for how much. Once that’s done, our tools automatically route the lead to the appropriate agent based on the postcode provided by the prospect.

This has helped First Team save their by not having to manually sort through all the leads.

What is First Team

CEO Cameron Merage founded First Team in 1971 with just five agents in a small office in Irvine. In the next 5 decades, the company has become a giant in the real estate industry with 34 offices and more than 2000 agents spread all over Orange County, California.

The biggest thing that sets First Team apart from all of its competitors is their innovative marketing strategies and introducing new and powerful tech solutions to their agents.

“We are committed to providing the very best tools to our agents,” explains First Team Vice President of Marketing Claire Adams in an interview with Real Scout. “Our CEO has given his full support to technology initiatives that can make a difference in agent productivity. With that in mind, we make training an integral part of our business to help our agents succeed and meet their goals.” 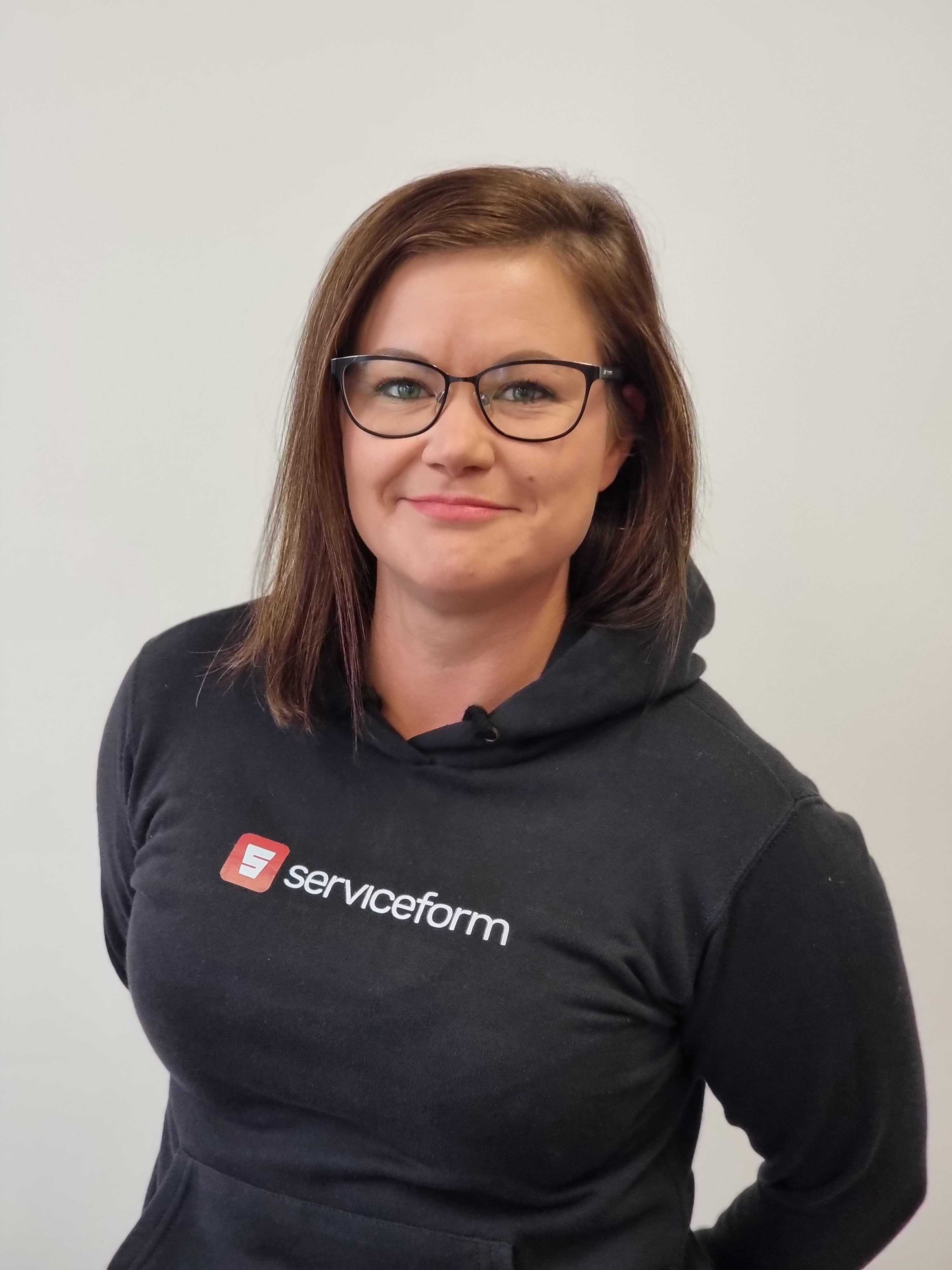 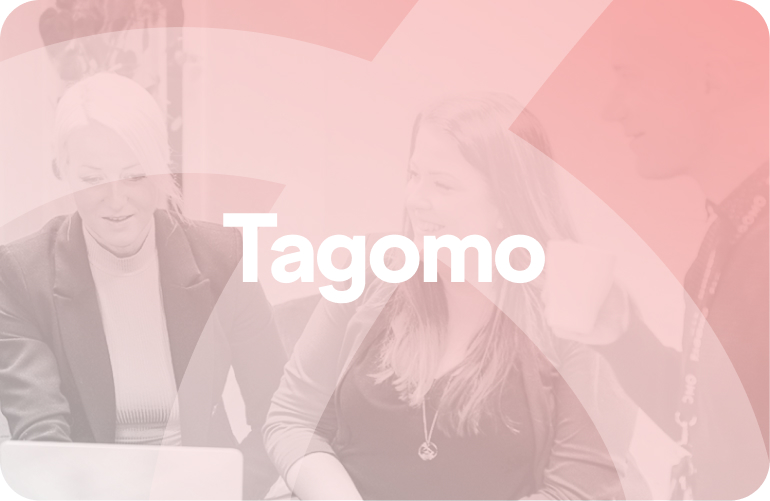 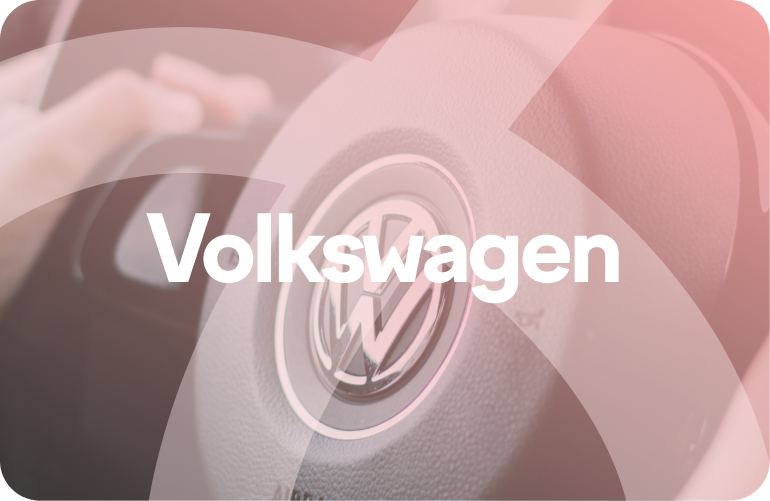 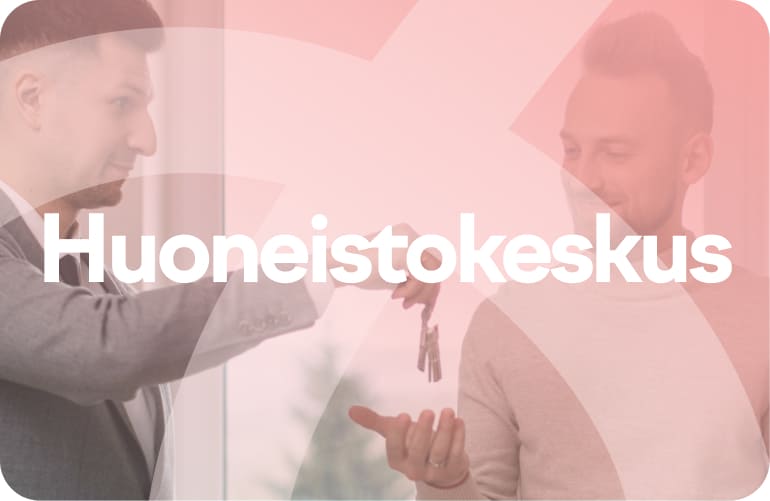 How Huoneistokeskus increased their revenue by €500,000

Let's have a call

Our conversion experts will have a chat with how you can improve your business.
Book a consultation

7 Powerful tools in one

No work required from you